The brown bear (Ursus arctos) is native to parts of northern Eurasia and North America. Its conservation status is currently Least Concern.

There are many subspecies within the brown bear species, including the Atlas bear and the Himalayan brown bear.

Even though Brown Bears are adorable, they sometimes don't live up to their names. For example, some brown bears aren't entirely brown. They can be like my hair in the summer--reddish brown, or even yellowish brown! They have long, thick fur and have very long and curved claws. Brown bears may look cuddly, but don't be fooled! Though they seldom attack humans, they will attack if they get frightened or are caught by surprise. So, if you're looking for cuddles, it's better to just stick with a good ol' teddy bear from Walmart.

Brown bears originated in Asia, but today they can be found just about everywhere! In Europe, the brown bear can be found in mountain woodlands, in Siberia, you may spot them in the forest! And in North America they prefer the tundra, alpine meadows and coastlines. As long as they have a dense area where they can find shelter, they can build a home.

Scroll to the bottom of the page for the answer! 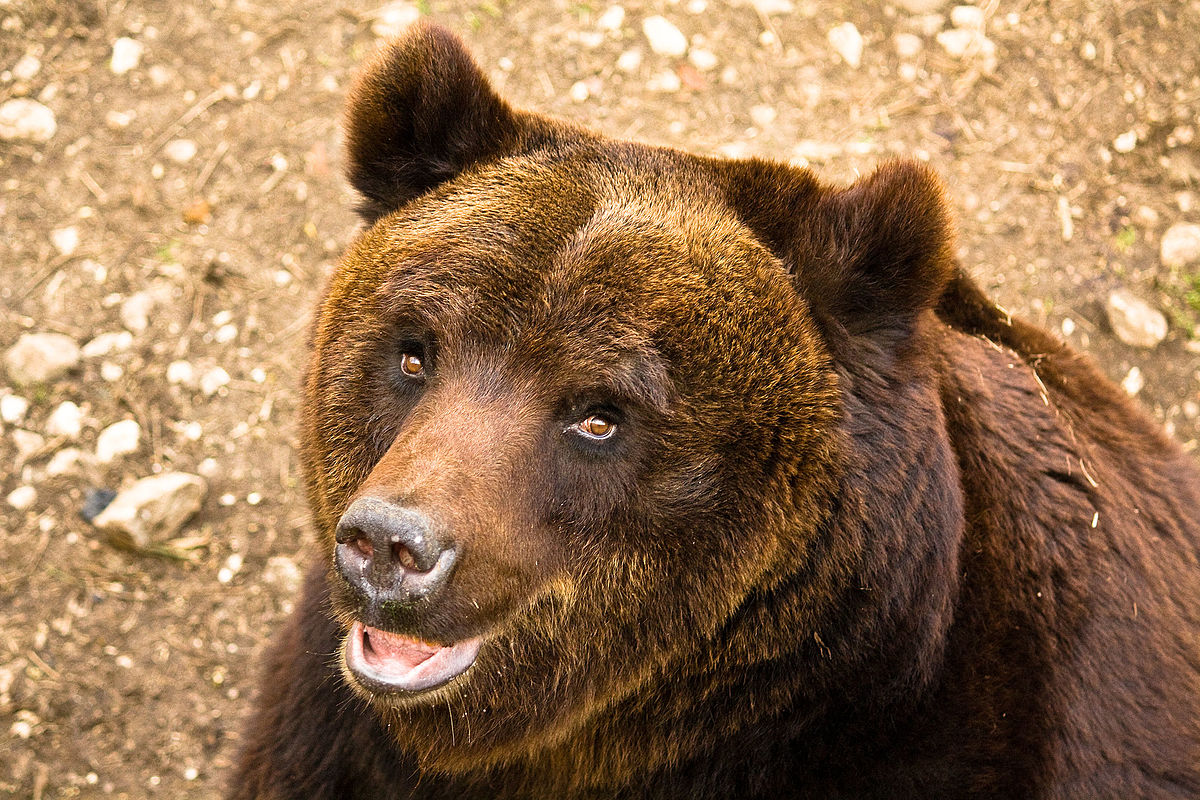 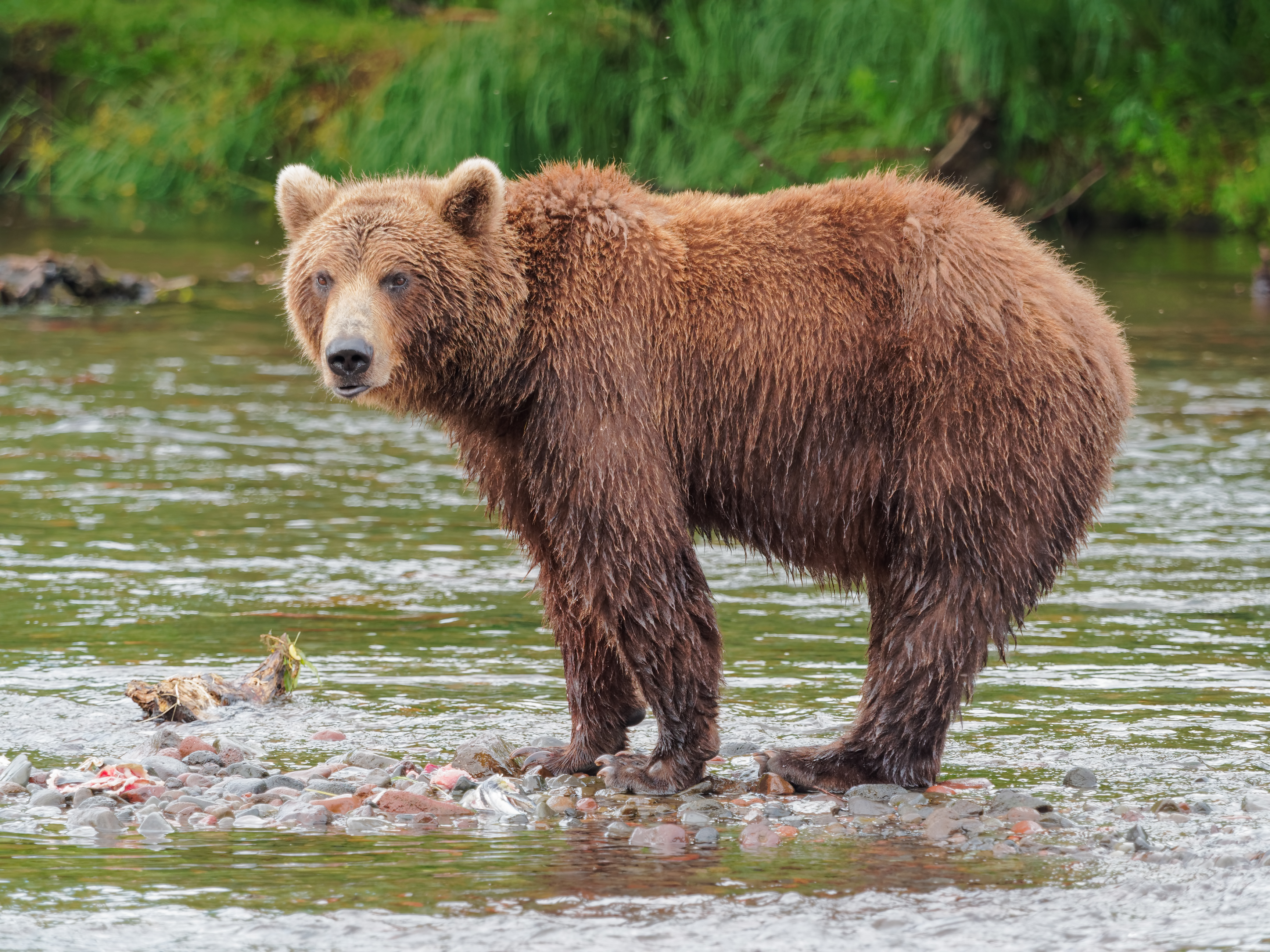